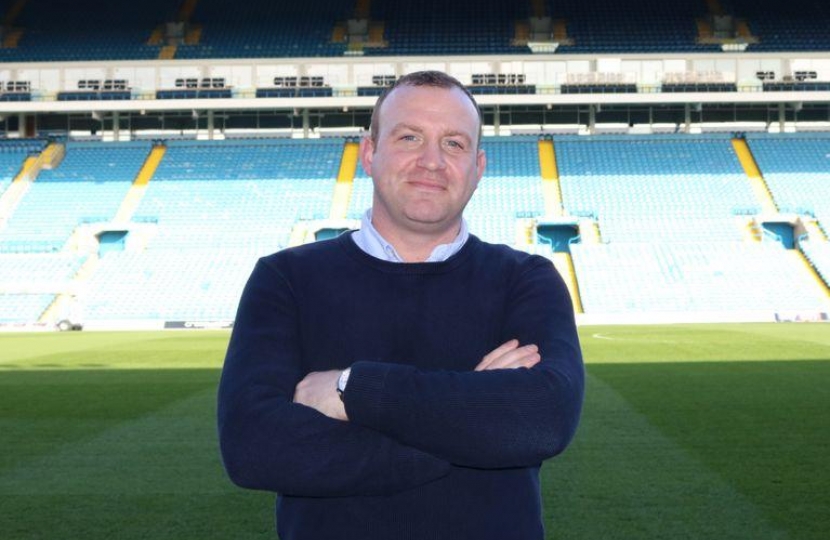 Dehenna Davison MP has congratulated a Butterknowle resident who has been recognised by the Prime Minister, through his Points of Light award programme.

Tommy Lowther, an Armed Forces veteran who launched ‘Sporting Force’, a charity which provides support and training for veterans after their Armed Forces careers are over by channelling their passions for sport, has been recognised by the Prime Minister as the UK’s 1699th Point of Light.

“I am incredibly proud to see that Tommy Lowther has won the UK’s 1699th Point of Light award. Tommy has previously won my Unsung Hero award for his work to help support veterans through his charity Sporting Force, though, I feel this award may slightly trump this!

It is absolutely fantastic to see Tommy recognised by the Prime Minister for his inspirational charity work to support veterans and I cannot think of anyone that deserves the award more.”

Commenting on his achievement, Tommy said:

“Winning this award is a huge honour, I have never helped people in order to gain thank yous in return, so it feels very nice to be nominated by someone without knowing. I had my breakdown and know how bad it made me feel and I wanted to help others avoid having to feel what I had.

“This has been an immensely difficult time and a time that I believe we have all dug deep to help one another. There is no better feeling than seeing someone grow, morph into their new selves knowing that you have had a part to play in their newfound confidence and happiness. I don’t know who nominated me, but I thank you from the bottom of my heart because it makes me believe that what I am doing is right.

“Thank you for the nomination and thank you for choosing me above all other worthy candidates for the point of light winner.”

Bishop Auckland MP, Dehenna Davison, joined colleagues from across Parliament to support the Down Syndrome Bill which will be debated in the House of Commons on Friday, 26th November 2021.