It's coming home - just not the "it" we were expecting 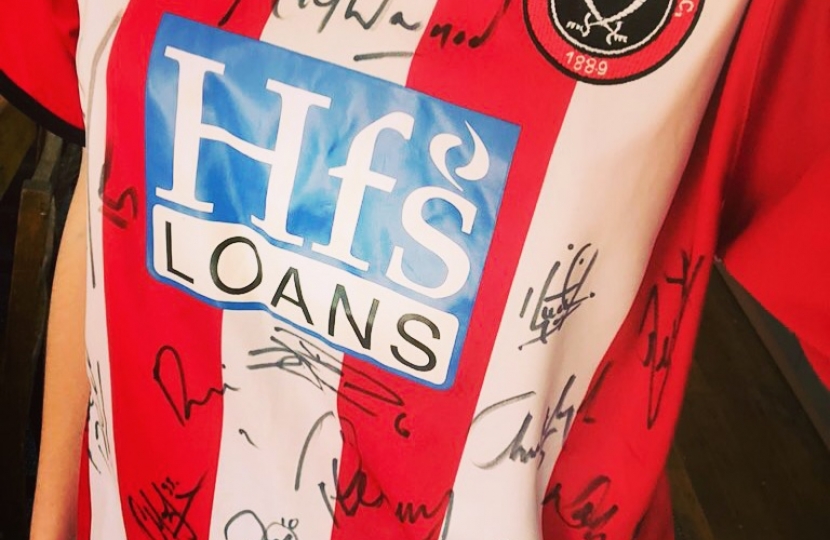 In the first few moments after waking, whilst the dream fog clears, coherent thoughts are often absent. What is there, though, is a feeling, a mood. And this morning the mood was glum.

England played a valiant game last night, coming out of the starting blocks with such energy and confidence. The first half could have seen three or four England goals, but we couldn’t capitalise on those early chances. Sadly, Croatia bounced back in the second half and, from that point on right through to extra time, were the more ferocious team. Sadly, it was no surprise when they pulled ahead in extra time, but that didn’t make it hurt any less.

Apathy with the England team has been around for years. When a colleague pulled out “England” in the office sweepstake, she was subject to all the jokes that have become usual of late. “Good luck getting past the Group stage”; “you have my sympathies”; “you may as well have chucked your pound out the window!”.

How the view of the national team has changed over the past month is remarkable. Gareth Southgate has pulled together a lot of young talent and, even more crucially, he has turned a group of players into a fully-gelled team. The comradery amongst the players was a delight to see, as was the energetic optimism with which they entered the tournament. Watching the players grow as a team has been an honour.

I no longer have an England shirt that fits, but made do with my old, trusted, Sheffield United shirt. It seemed to work wonders in the Sweden game, with Sheffield-born, former SUFC player Harry Maguire, scoring the first goal with an astonishing header.

From our first knockout win, the number of naysayers has been dramatically less than usual as people get behind our team, cheering them on in their droves. Around the country, the passion for football seems to have returned. My husband – no football lover, he! – even watched the knockout games with me, cheering on “Harry” and “Jordan” and the rest of the team.

I hope the team feel able to return home with their heads held high. They have done themselves, their families, and their country proud.

The cup might not be coming home, but our boys are, and they’re bringing national pride, love for the game, and a whole lot of hope back with them.