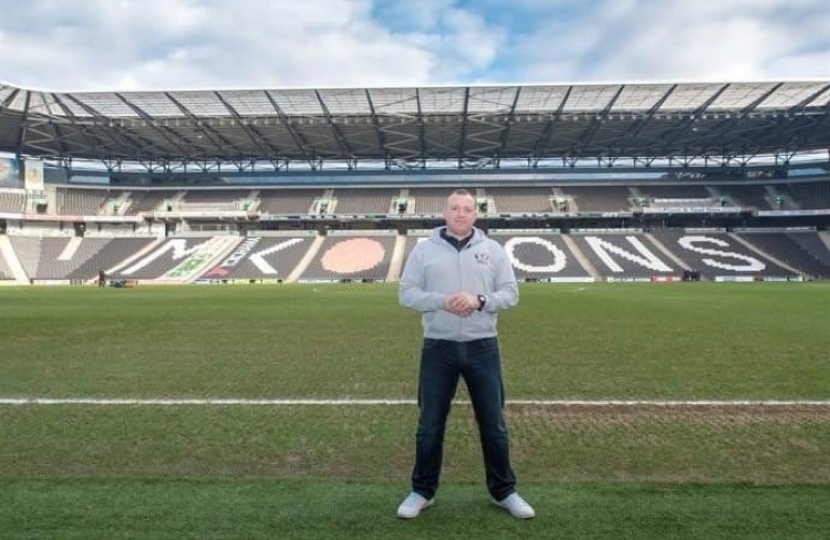 Tommy Lowther has been awarded the Unsung Hero Award after local residents nominated him for his work to support wounded veterans into work.

As a part of the Bishop Auckland MP’s Unsung Hero Scheme, Tommy Lowther from Butterknowle has been awarded the year’s first Unsung Hero award to recognise his charity work helping to support veterans via his charity.

Tommy Lowther was sent home on compassionate leave in 2001, and after later receiving a letter informing him he’d been medically discharged, he began to struggle with his mental health. Following a dismissal from his old employment he was offered support by Help for Heroes. It was here, whilst on their Pathfinder Experience Course, that Tommy came up with an idea to support those in a position similar to him, and help other wounded veterans find work placements.

Since then, Tommy has helped thousands of wounded veterans into work, providing support and training through his charity ‘Sporting force’.  Speaking about the award, Dehenna Davison MP said:

“Tommy’s story is incredibly inspirational. He has not only put his life on the line, serving in our armed forces, he has overcome one of the hardest battles and used his experiences to help others.

When I saw his nominations, I was blown away by the fantastic work he does, and I am so pleased to be presenting Tommy this award. I hope to pop by and visit the charity once the lockdown rules ease.”

After finding out he had received the award, Tommy said:

“It means so much to be recognised for your efforts, I am overwhelmed with receiving the award but also the reaction from complete strangers who have congratulated me. Thank you to everyone.”

Nominations for the next Unsung Hero Award re-open on the 15th of March and can be made via Dehenna Davison’s website, https://www.dehennadavison.com/our-unsung-heroes.