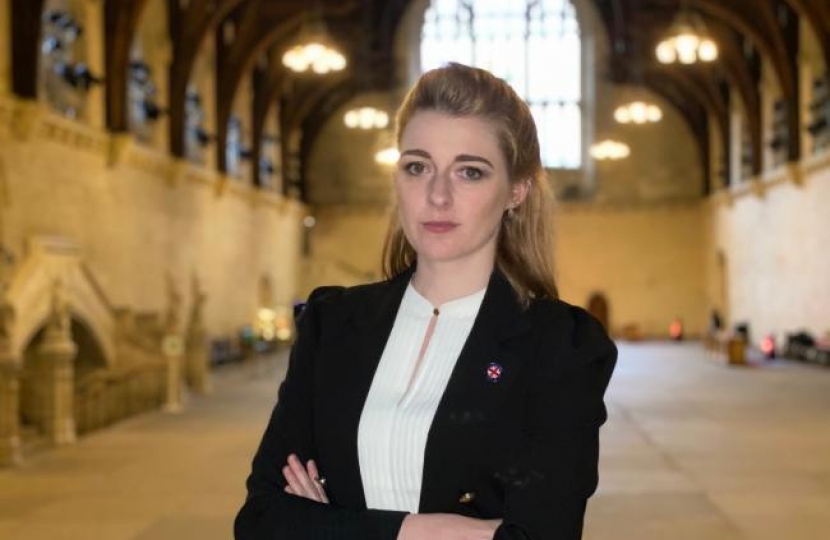 Conservative MPs this week have launched a new task force aimed at reducing regional inequality and level up opportunity across the UK. The report, produced for the taskforce, says Conservatives now hold more seats in the lowest-paid areas than Labour.

The Conservatives won a number of traditional Labour heartland seats in the 2019 election, dubbed the breaking down of the red wall. Working towards the Government’s ‘levelling up’ agenda, this new task force is set to push the Government to commit to reducing regional disparities across the UK.

Commenting on the launch of this new taskforce Dehenna Davison said:

“I am delighted to be a part of this taskforce, championing our regions and fighting to help boost our local economies.

Aside from making us sound like the Avengers, the Taskforce is to spearhead levelling up and make sure we deliver for left-behind communities. Frankly, it’s our duty!”