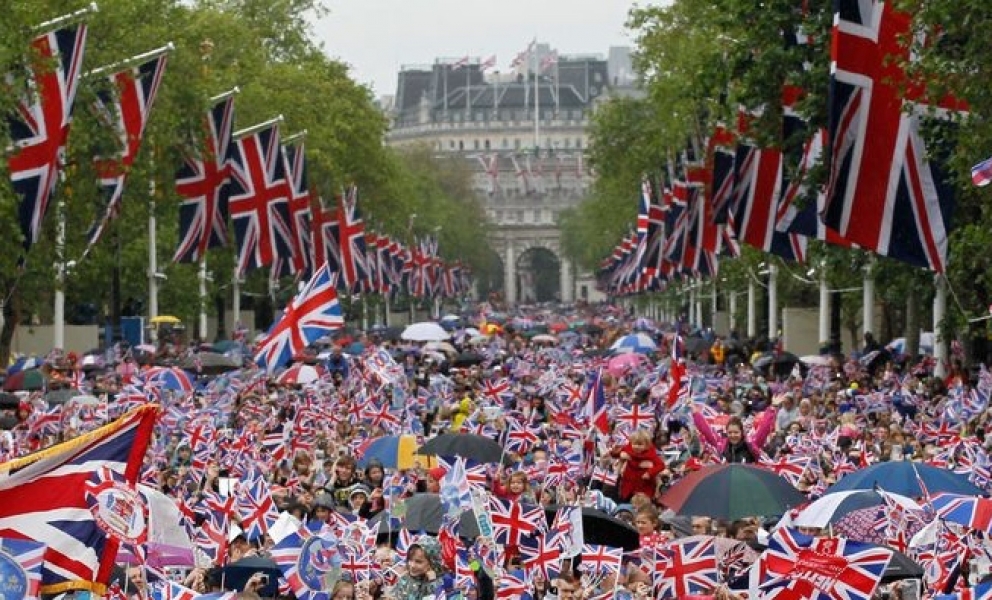 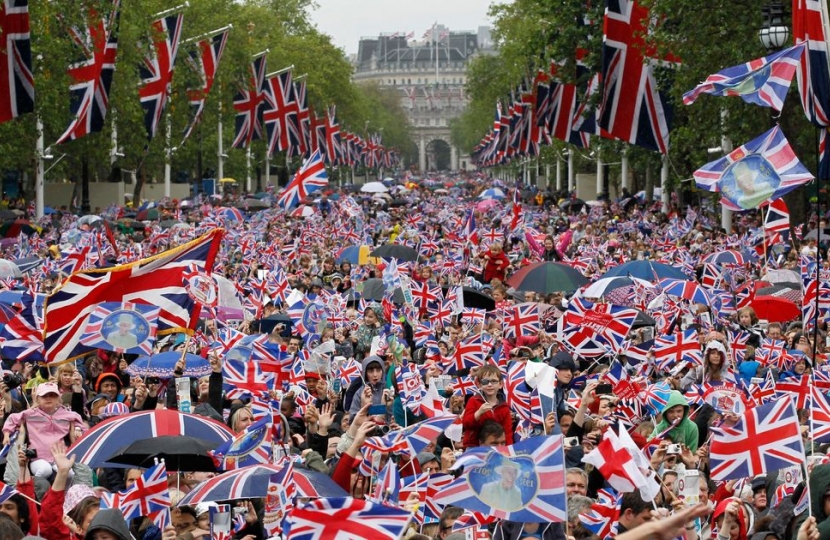 Dehenna has been lobbying to have the Union Jack flown to mark our exit from the European Union on January 31st.

Today, following Dehenna’s successful campaign, Nigel Adams, the Minister of State at the Department for Culture, Media and Sport has confirmed that the Union Jack will be flown down the Mall in an iconic display of celebration.

Dehenna said “After discussing this with the Minister multiple times over the past few weeks, I am delighted that he has today instructed officials to ensure the Union Jack is flown down the Mall on Brexit Day.”

“This will be at minimal cost to the taxpayer, but will help mark our departure from the EU in a positive and patriotic way.”

“With 61% of Bishop Auckland residents voting to Leave, I am pleased to have had a positive impact on our national Brexit celebrations.”