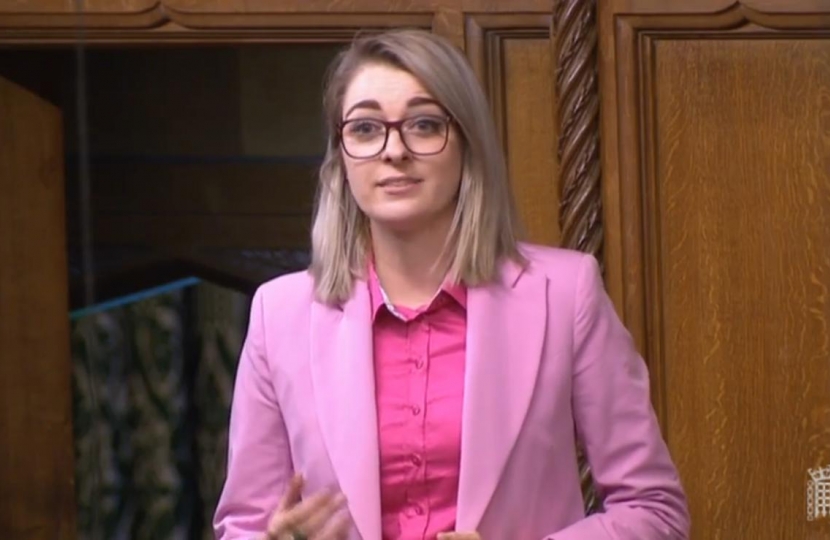 Bishop Auckland MP, Dehenna Davison, asked the Prime Minister to back her calls to reject the £3,000 MP Pay rise.

During Prime Minister’s Questions on Wednesday, Dehenna Davison asked the Prime Minister whether he supports her plans to reject the £3,000 MP pay rise proposed by IPSA, the Independent Parliamentary Standards Authority.

The Bishop Auckland MP’s calls to reject the pay rise were met with huge support from colleagues in the Commons Chamber, and over 60 Conservative members have co-signed the open letter to Richard Lloyd OBE, the interim chair of IPSA. In her letter, Davison states: “When so many of our constituents are facing uncertainty, it is only right that we help shoulder the burden.”

The Government have also announced this week that Government Ministers’ salaries will continue to be frozen amid the backlash against a pay rise for MPs. Dehenna Davison MP also called for more thanks to go to those in the private sector on TalkRadio on Wednesday morning.

In response to her question to the Prime Minister, Dehenna Davison MP said:

“This has really been a year like no other and rebuilding our nation’s finances must be a key focus as we move into a post-COVID world. It is not right that whilst so many across Bishop Auckland and the UK are struggling to make ends meet due to COVID, my colleagues and I are set to receive a pay rise we never asked for.

“I am pleased the Prime Minister supports my stance to scrap the unnecessary increase in pay and I sincerely hope IPSA reconsider their plans.”