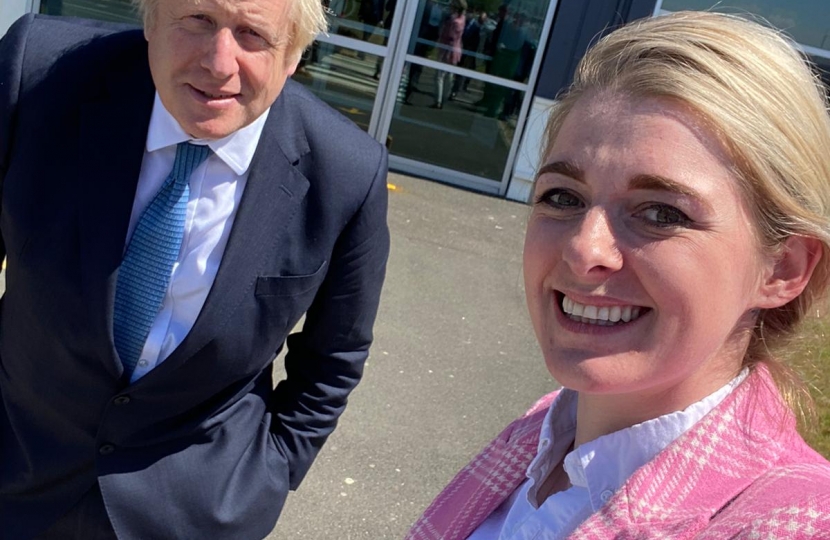 The Prime Minister described this investment as a “pivotal moment” during his visit to the factory earlier today. Of the £1b investment, over £400 million will be put towards building a new generation of electric cars, fitting into the Government’s agenda for a green industrial revolution.

“This is a brilliant announcement for the North East and shows a huge vote of confidence in the UK as a global nation, post-Brexit. I was glad to see the Prime Minister and Business Secretary at the plant.

“It was said that when the UK left the EU, Nissan would follow, so to see such huge investment in not only the UK, but the North East, is fantastic.

UK production, designed for global markets, will be exported to the EU and other European markets traditionally stocked by Nissan's Sunderland plant.

UK Prime Minister Boris Johnson said: "Nissan's announcement to build its new-generation all-electric vehicle in Sunderland, alongside a new gigafactory from Envision-AESC, is a major vote of confidence in the UK and our highly-skilled workers in the North East.

"Building on over 30 years of history in the area, this is a pivotal moment in our electric vehicle revolution and securing its future for decades to come.

"Commitments like these exemplify our ability to create hundreds of green jobs and boost British industry, whilst also allowing people to travel in an affordable and sustainable way so we can eliminate our contributions to climate change."

Tracey Bonarius and Emma Troup have been awarded the title of Unsung Hero by local MP, Dehenna Davison, for their project, 'One Step at a Time,' supporting those suffering with poor mental health.