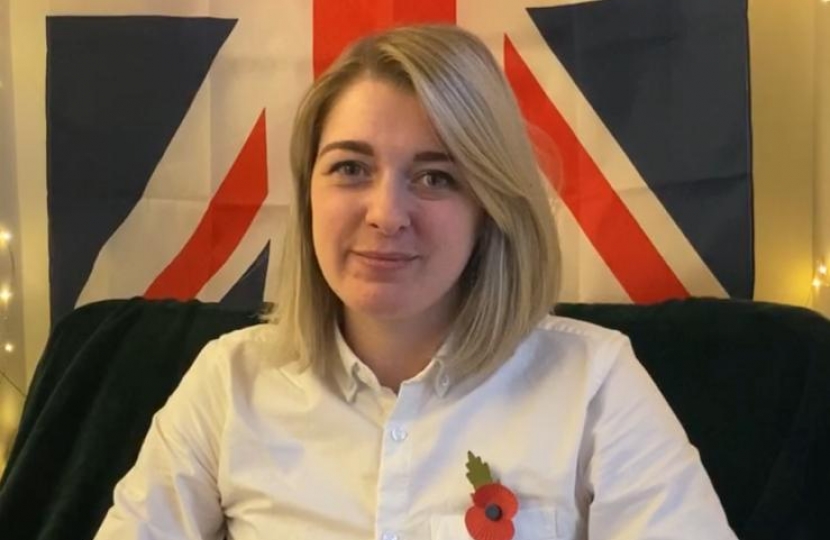 Dehenna Davison MP leads talks with network providers to see roll out of full fibre broadband across the North East.

Earlier this week the Bishop Auckland MP, Dehenna Davison, chaired a meeting with representatives from BT, Openreach, Virgin Media, and with MPs from across the North East, Yorkshire, and Humber, to discuss the rollout of full fibre broadband across the region. The meeting began with an overview from the Bishop Auckland MP, before a wider discussion on what policies could be implemented to maximise the roll out of full fibre across the North East, Yorkshire and Humber.

Following the meeting, Dehenna attended a Northern Research Group meeting, raising the feedback of this meeting directly with the Prime Minister, and highlighting that broadband will play a key roll in levelling up left behind communities.

Dehenna also met with the Minister for Digital Infrastructure today (18th Nov) to discuss feedback from the meeting and how the Government can meet its broadband rollout targets.

“Securing a full roll-out of broadband across my constituency was one of my key campaign pledges and is something I have been working hard on since my election last year. This is a priority not just for me, but for the Government as well.

I will continue to work with my colleagues in Government to ensure my constituents have the best possible connectivity and that not-spots are eradicated once and for all.”

The Government has pledged £5 billion to support the rollout of gigabit capable broadband in the hardest to reach areas of the country, which will be supported by new legislation to accelerate its delivery to millions of homes. This legislation will build on the work that has been done to bring superfast broadband to over 96 percent of the country.