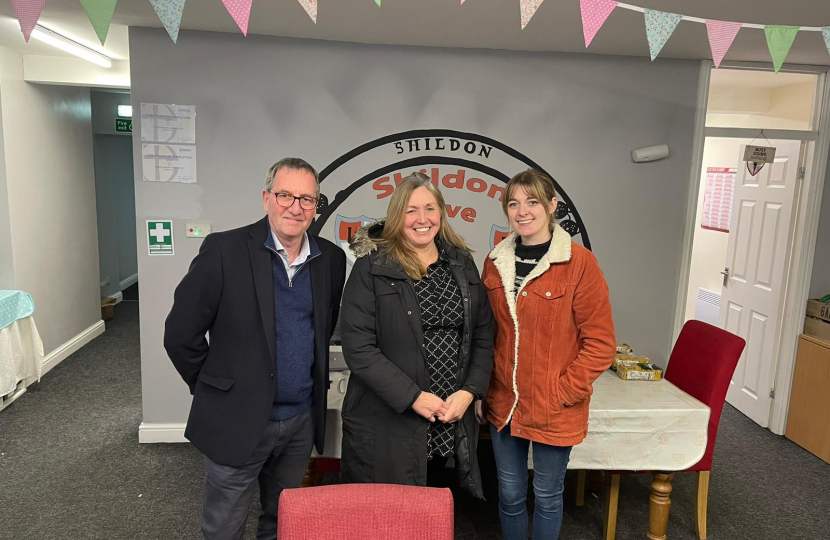 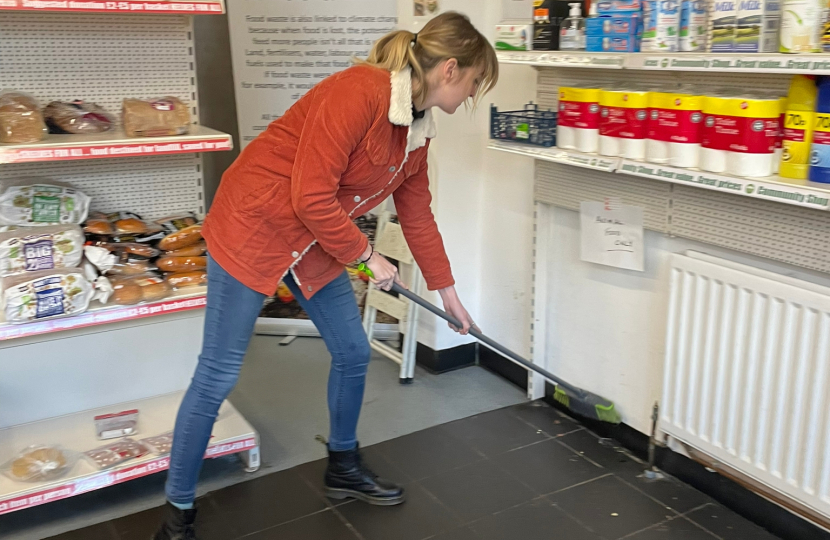 Dehenna Davison MP dropped in to Shildon Alive on Friday alongside Member of Parliament for Sedgefield Paul Howell. Local MP Davison has long championed the important facilities at the community centre, with word reaching neighbouring MP Paul Howell who was keen to learn about the work Shildon Alive do in the hope of drawing lessons for his area.

The MPs were shown around by project co-ordinator Paula Nelson. Paula has been serving the Shildon community through the centre for nearly nine years. In that time, Shildon Alive has expanded its role rapidly. Davison and Howell heard about how the centre saves food destined for landfill and sells it at low cost in the community pantry, as well as the availability of computers for those who cannot otherwise access the internet, help with benefits assessments, trips for young people, and so much more.

Paula Nelson also informed the MPs of their ambition to secure further funding for an expansion of facilities, with the Members wishing the organisation all the best in expanding their important service. Davison even offered to help out with sweeping up!

The Bishop Auckland MP said: "I love coming to visit the team at Shildon Alive. Their community spirit is off the charts and I cannot begin to imagine how many local people they have helped over the years. They are a real example to follow."

"I want to thank everyone at the organisation for welcoming Paul and I to their centre."

The time has come. The winner of the best local attraction in the Bishop Auckland constituency is...