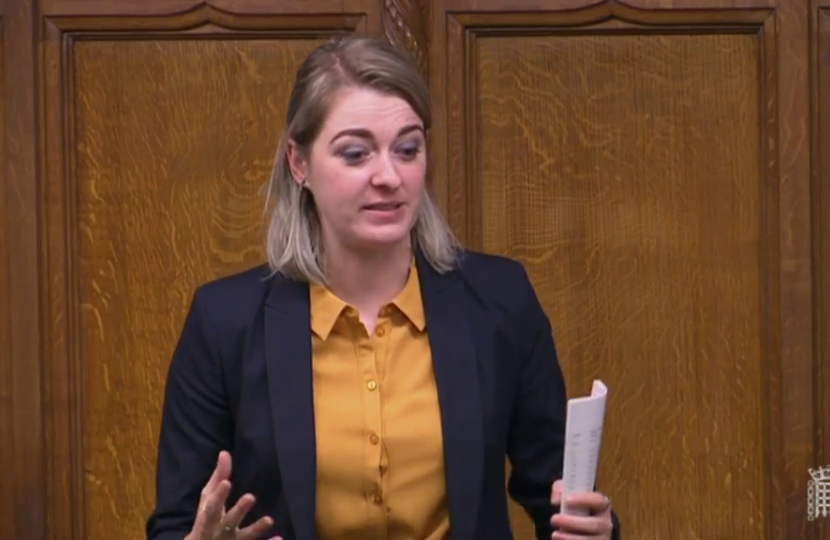 Local Bishop Auckland MP, Dehenna Davison, welcomed the news of this new financial support saying on her Facebook, “As something I have called for numerous times in Parliament, this is fantastic news for many hospitality and leisure businesses across our community”. Dehenna Davison MP has spoken in Parliament to raise residents’ concerns several times, including a passionate speech earlier this month naming local landlords and businessmen who have contacted her to address the troubles they face. Davison has additionally asked the Health Secretary, Chief Secretary to the Treasurer, and Prime Minister to ensure more support was delivered.

Building on the Job Support Scheme, announced earlier in September, aimed at supporting companies facing periods of low demand over winter, this new announcement is targeted at rebalancing contributions between employer and government. It will now see the government shoulder the burden of the cost as the virus remains with us for the near future. Employers will now pay just 5% of hours not worked – down from 33% previously, as well as NICs and pension costs. These changes, beginning on the 1st November, will mean the maximum government contribution to employment costs will significantly increase from £697.92 to £1,541.75 per month

“Since returning to Parliament, colleagues and I have been calling at every opportunity for more support for businesses who, through no fault of their own, are facing damaging problems as a result of this virus.

“I’ve already received messages from local landlords, delighted with this scheme, who are going to be helped out the most by this scheme. This is a real life-line to many, not only to in Bishop Auckland, but across the UK, and it shows the Government are listening.  These fantastic financial measures will provide businesses with the support needed to ensure they stay afloat and staff keep their jobs.”